Poulsbo is a city located on Liberty Bay in Kitsap County, Washington.

It is the smallest city in Kitsap County with an estimated population of 11,000 people.

This article is targeted towards you who probably wants to sell your home in Poulsbo and move to a different city or towards people who want to move to Poulsbo.

If you don’t want to live Poulsbo and you want to sell your house in Poulsbo, visit us here at HelloPad!

We will explore some economic indices so we can find out if Poulsbo is worth living in.

With HelloPad, you can get the best out of your house in this city irrespective of the condition of your property.

With all the factors listed above, you can make your choice if living in Poulsbo is worth it. However, if you want to sell your house in Poulsbo, visit HelloPad to get in touch with the right agents. 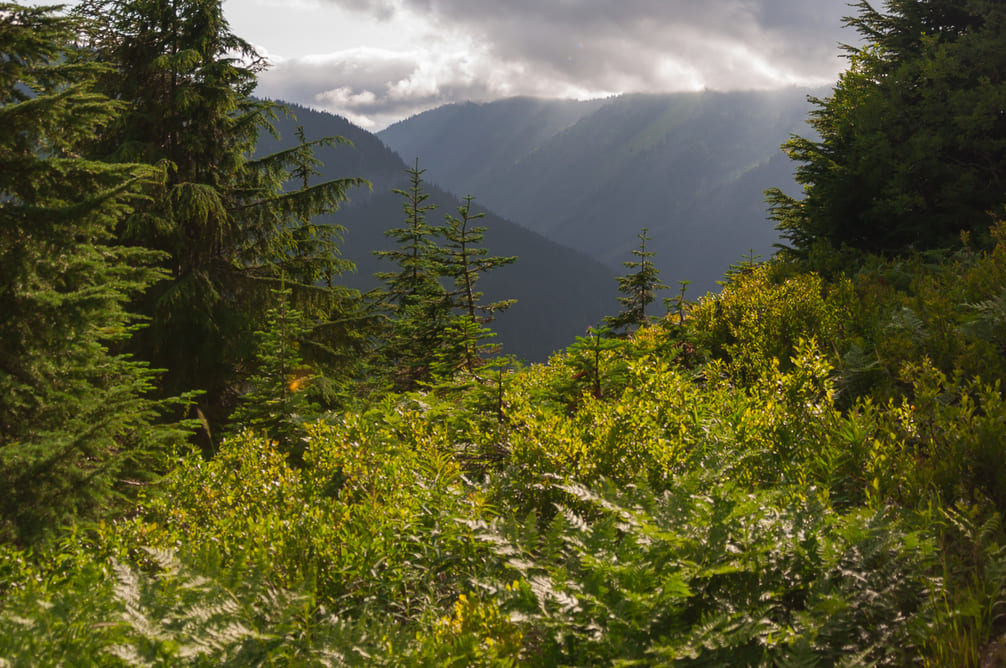 Is now the best time to sell my house in Lake Stevens WA?

Introduction Lake Stevens is a city in Snohomish County in Washington. The city derives its name from the lake which it surrounds. The estimated population of the city is about 33,911. In this article, we will provide possible answers on the best time to sell your...